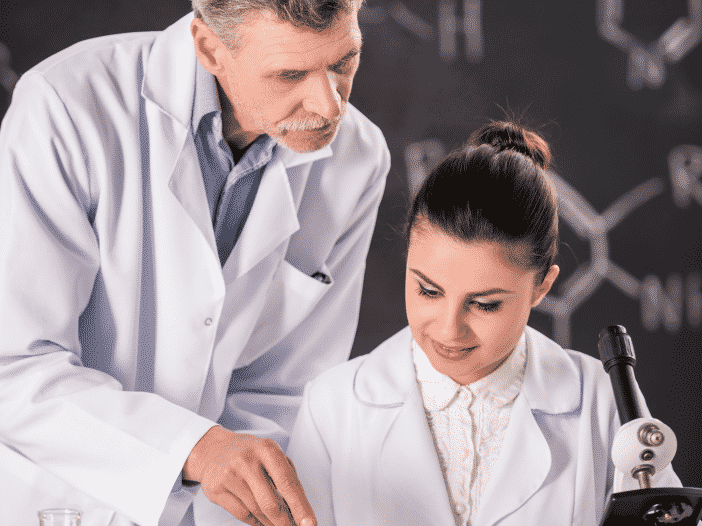 The Troublesome Yet Terrific Tortilla (Part 1)

From the standpoint of the uninitiated, a tortilla seems a simple beast. As a plain product on its own there are no fillings or inclusions, no added flavors, swirls of color, or fancy shapes. Even the plastic bags in which they’re sold ten at a time are nothing special. But the phrase “deceptively simple” does exist for a reason. And one could reasonably argue that it was coined as a product formulation expert was doing some deep thinking about the common, yet commonly unimpressive, tortilla.

So where should we start to understand the product formulation challenge better? It’s often the case that the very best examples of foods are traditional ones. And certainly where tortillas are concerned, traditional versions are far better than the most familiar brands at the local grocer. For those who have had incredible tortillas, the kind that are calling out to be eaten, simply, steaming hot from the Mexican comal, fingers burning, we know this in our gut. But if one wants this beautiful experience far away from a Mexican market or abuela, is it even possible?

What is a tortilla anyway?

First, let’s simplify the issue. Tortillas come in two main types: corn- and wheat-flour-based. Corn tortillas are traditionally made from alkali-treated heirloom corn, called “nixtamal,” a Nahuatl term borrowed from the Aztec. This process, often referred to as nixtamalization, uses a relatively dilute solution of culinary lime, aka calcium hydroxide, in water to catalyze hydrolysis and conversion of various compounds in the corn kernels’ hull. This process makes the corn easier to digest, more nutritious, less likely to contain harmful mycotoxins, and most people would claim, myself included, more delicious. In fact, the flavor is so good, that traditional corn tortillas require nothing more than ground nixtamal, water, and bit of salt, to create a fabulous flat food fit for an Aztec king. But, as previously mentioned…

Corn is not the only way…

In northern Mexico and Texas, which also used to be part of Mexico, where wheat flour was more readily available, tortillas made from this grain were more common. And because the proteins in wheat, when hydrated, help to create a stretchy and springy dough that is notoriously hard to roll out, people added some amount of fat to the dough in the form of freshly rendered pork lard. The lard reduced the overall gluten development, making the thin disks of dough easier to roll out, and moreover, made the tortillas more aromatic and the mouthfeel more tender than chewy. And when the proportions of flour:water:lard are just right, the tortillas puff magically, making them lighter and more tender in texture, and giving the surface of the tortilla a deliciously mottled appearance, due to light charring of the steam-puffed pockets on the surface, thereby creating even more flavor–Maillard reaction pathways y’all.

Now, I’m a sucker for both types of tortilla, and I’ve made countless batches of both, nixtamalizing my own corn, experimenting with many of the countless heirloom Mexican varieties, and for the wheat tortillas, rendering my own lard, getting the roasted, almost smoky pork flavor just right. But I have to admit that having grown up with wheat flour tortillas in my family, a cultural contribution of my Mexican maternal great-grandmother, Guadalupe Otila Macias, who emigrated to Texas as a young girl, I have spent considerably more time thinking about, making, and certainly eating wonderful wheat flour tortillas. And I can assure you that even with four ingredients, they are tricky to perfect, or more technically, to optimize the product formulation.

But I’ll tell you what; recently I did just that. Stay tuned for más detalles in Part 2.